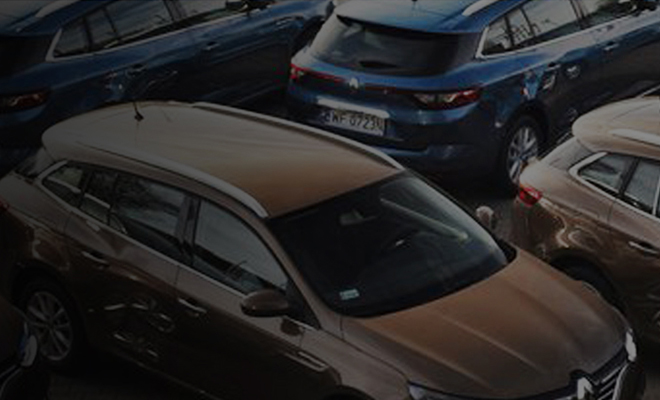 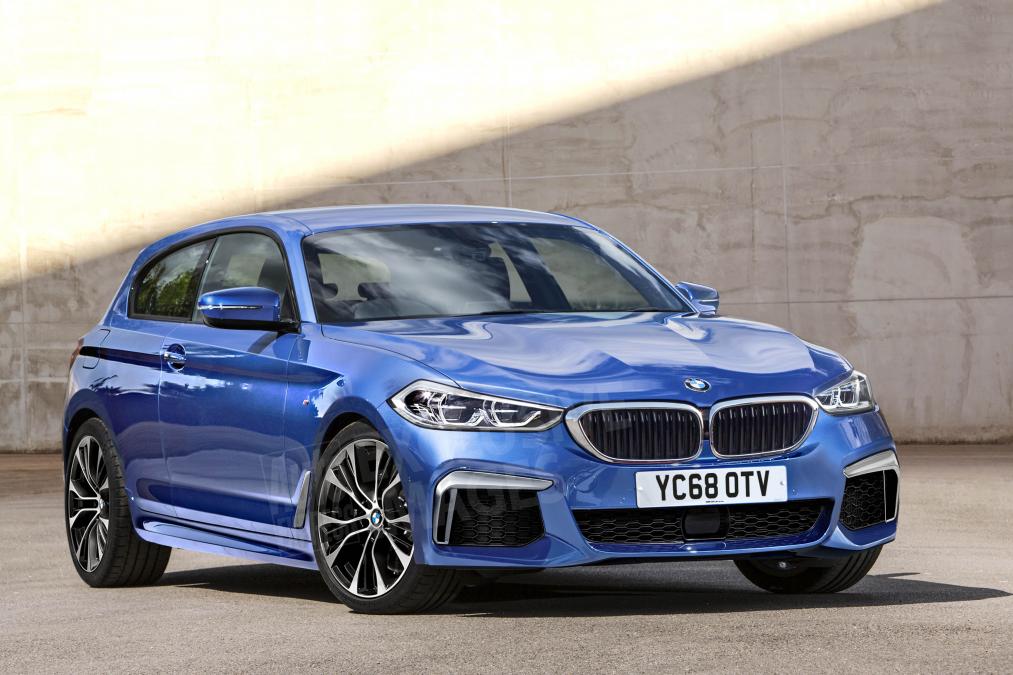 2018 BMW 1 series has been a phenomenal introduction in the hatchback market by BMW since 2004. , however the third generation of premium hatchback is set to have a new twist. It’s expected to arrive at the end of 2018, on sale early in 2019, but while our photos show that it’ll look similar to the model it replaces, a radical makeover under the skin will see it being a front wheel-drive.

So far, very little is known about the new 1 Series, but one big factor could be rather detrimental to its success: it’s shifting from a RWD architecture to a FWD architecture. It’s a move that’s surely ruffling some feathers in the Bimmer community. This switch is made possible by UKL platform that debuted in the 2014 Mini Cooper and now underpins the new 1 Series Sedan, 2 Series Active Tourer, and the X1. Outside of this, the new 1 Series will shed its homely exterior design in favor of a more aggressive look with a slightly longer wheelbase than previous models. Rumor also has it BMW is dropping the three-door model, leaving just the five-door hatch to fight against models like the Volkswagen Golf and Ford Focus, among others.

One look at the front is enough to tell you the new 1 Series won’t be a huge departure, looks wise, from the outgoing model. The keen-eyed will notice the raised bonnet and LED headlights but the overall look will be evolutionary rather than revolutionary, and looks similar to other BMW family cars. In profile, the new 1 Series looks taller which will improve passenger space in the rear but also take away some of the sleeker, sportier looks of the outgoing 1 Series. Size-wise, the new 1 Series should be roughly the size of a VW Golf so inner-city manoeuvres should be nice and easy. Apart from a decisively real exhaust muffler, there’s not much to see of the rear of the new 1 Series in these spy shots. Expect LED brake lights with a style similar to those on the BMW X2 SUV.

We know the UKL platform will also bring some weight savings via lighter materials, helping to aid both performance and economy. All-wheel drive will be available and likely a standard feature on more potent versions. Sadly, we’re unlikely to see one of BMW’s signature inline-6 engine fitted to the car, meaning the range-topper, likely an M Performance model, will come with an inline-4. An inline-3 and plug-in hybrid setup should also be available on the new 1-Series Hatchback.

The new platform will bring advantages when it comes to weight reduction and practicality, but fans of the faster M models are going to be left disappointed. As the UKL platform is only compatible with four-cylinder engines, that means the next flagship M140i will have to ditch its sonorous straight-six engine in favour of a turbocharged four-cylinder.

Not only that, but it will also switch from rear-wheel drive to xDrive four-wheel drive. That means the 2018 BMW 1 series will be a direct competitor with models such as the Volkswagen Golf R, Mercedes-AMG A45 and Ford Focus RS.